Summer is over and the days are getting colder, but that also means it’s time to get cozy and what better way to do that with a concert! DRIP presents, DRIP: 3 AM IN GRONINGEN, with a special guest all the way from Hackney, London, Harvey Whyte.

Harvey Whyte is a rapper, self-taught pianist and producer from Hackney, London. His style spans multiple genres; from hip hop and trap, neo-soul, alternative RnB, to jazz and electronic. It’s this versatility, alongside his skills as a producer, that’s put him firmly at the top of the collaborators’ list. In the past year he has worked alongside, Footsie, Greentea Peng, KeepVibesNear amongst others. 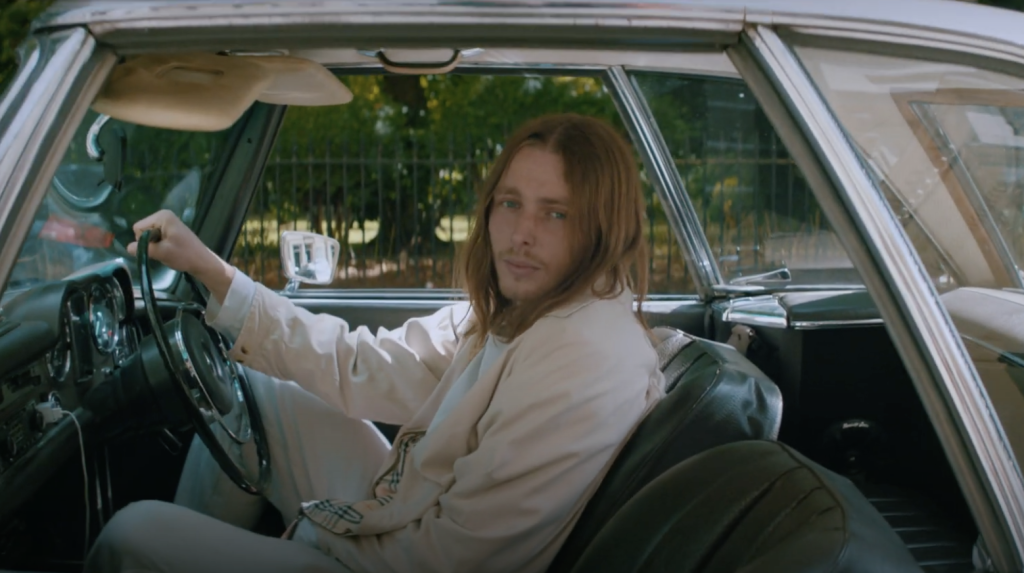 Stay updated on our moves

Wanna be the first to know?